01296 436888
Aylesbury BOX Company | Paper Recycling Award Winners
Back in 2000, there was a European Declaration on paper recycling. It stated that by 2020, 74% of all paper products would be recycled. Two companies have been awarded for their contribution to this goal.
paper recycling, circular economy, recycling, sustainable packaging, box company,
26556
post-template-default,single,single-post,postid-26556,single-format-standard,cookies-not-set,ajax_fade,page_not_loaded,,select-theme-ver-4.4.1,vertical_menu_enabled,wpb-js-composer js-comp-ver-5.0.1,vc_responsive 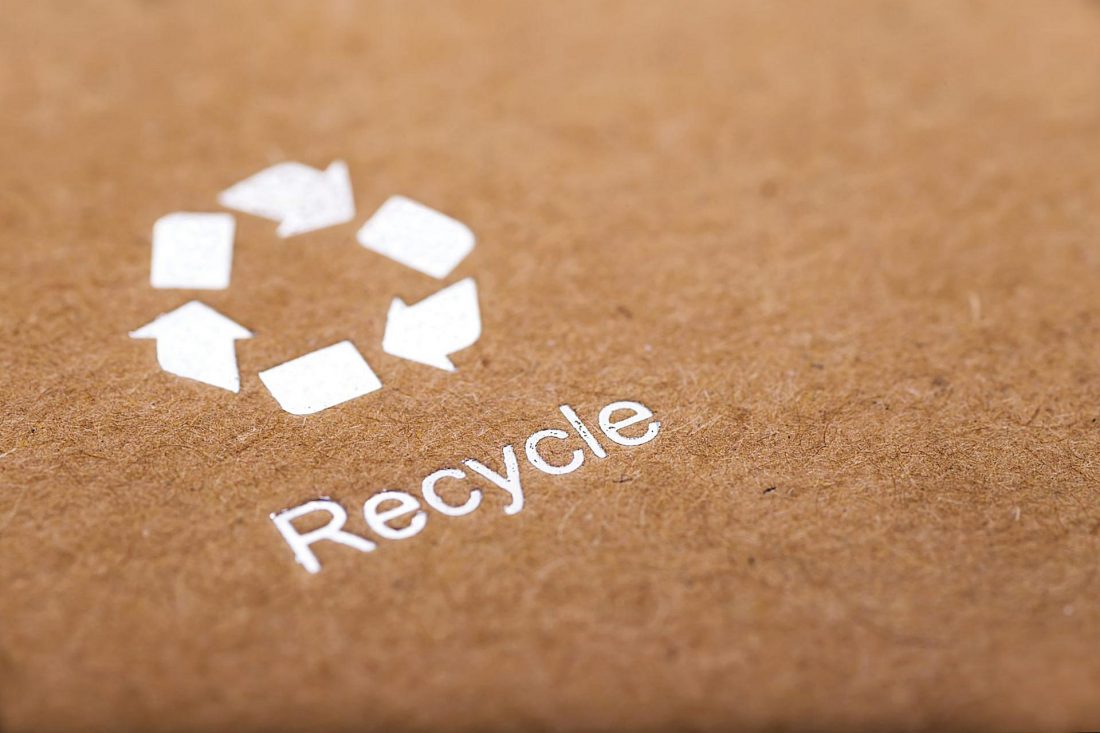 To preserve and protect natural resources we need two major opportunities. Firstly, the tools to raise awareness around the globe. Secondly, innovation to improve processes, so that waste is minimised.

Back in 2000, there was a European Declaration on paper recycling. It stated that by 2020, 74% of all paper products would be recycled. With the aim of encouraging innovation to help achieve this target, the European Paper Recycling Council (EPRC) launched the Recycling Awards. Held every two years, two category winners are selected for their contribution.

On 21 January 2020, Repulping Technology GmbH & Co. KG was announced the winner of the ‘Technology, Improvements and R&D’ category. This German company has developed a machine that separates paper fibres from other materials.

Their ‘cavitation pulper’ is considerably more effective and efficient at the process than conventional separation machines. Nearly all paper fibres are recovered for reuse and the process uses around half the energy to complete the process. If you would like to see the comparison between this innovative technology and current separation processes, there are some compelling images on the Repulping Technology website.

Pro Carton was awarded as winners of the ‘Information and Education’ category. The company launched a schools education programme called ‘Trees into Cartons, Cartons into Trees’ (TICCIT). Initially an American initiative, TICCIT was trialled in the UK and Netherlands by Pro Carton, before becoming available across Europe.

TICCIT draws ambassadors from paperboard companies, who visit local schools to deliver the programme. They teach the children about the importance of trees and recycling. This is followed by a practical session, where the children make cartons into pots, into which a tree sapling is planted. As they grow the saplings can be planted in the school grounds, or at the children’s home. The project motto is “Plant a tree, grow a mind”.

Have we hit the European 2020 Paper Recycling Target?

AT the ERPC Awards, the latest data was revealed, however, this was for the year until January 2019. This time last year, Europe had achieved a paper recycling rate of 71.4%. This was slightly lower than expected, due to the impact of China changing its policy on the import and recycling of European waste.

With continuous improvements on the collection, recycling and reuse of paper fibres, there is still a chance that the target will be met this year. This will be more than ticking a box for the European Parliament; it is a positive shift in attitude that reduces the use of finite natural resources.

Is your company playing an active role in promoting recycling? If it has yet to become a priority, consumer pressure could prompt action.

A 2019 Accenture survey of 6000 consumers revealed that 86% considered recycling as one of the factors influencing their purchasing decisions. Of these consumers, 72% stated that they were actively buying more environmentally friendly packaging and products than 5 years ago.

Make it easy for consumers to see your brand as a natural choice by opting for sustainable packaging. For more information, please contact the Aylesbury Box Company team on 01296 436888.