01296 436888
Aylesbury BOX Company | Teens and Seniors Driving Sustainable Change
Whether your products are aimed at trendy teenagers or those enjoying their later years, a shift to sustainable packaging could boost sales, as well as the reputation of your brand.
sustainable packaging, sustainability, corrugated cardboard, cardboard packaging, box company,
25634
post-template-default,single,single-post,postid-25634,single-format-standard,ajax_fade,page_not_loaded,,select-theme-ver-4.4.1,vertical_menu_enabled,wpb-js-composer js-comp-ver-5.4.7,vc_responsive 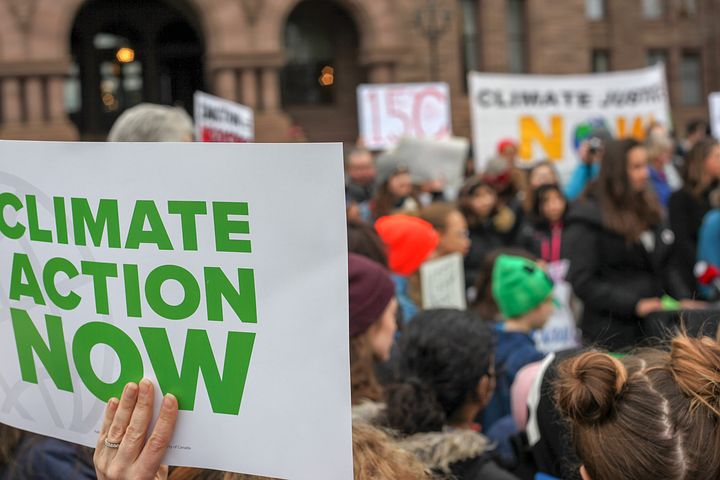 Many of us are making small changes in our workplaces and homes in order to reduce our environmental impact. Have you switched from plastic to sustainable corrugated cardboard packaging or changed the lightbulbs to energy-efficient LEDs? Maybe you drive an electric car or have introduced a corrugated recycling bin into your office.

Whilst any positive change is good, two individuals are making it clear that the rate of action is too slow; David Attenborough and Greta Thunberg. They have both played a significant role in making us all aware of the science behind global warming and they are calling for more radical action in order to protect the planet.

Now in his 90s, David Attenborough has helped every one of us to see the wonders of our world and appreciate all that nature can offer. For decades his programmes have inspired interest, but when Blue Planet II hit the screens, it acted as a wake-up call.

Alongside the beautiful, scenic shots and footage of plants and animals, was a stark warning. The impact that the global population was having on the planet was clearly identified. From the break up of gigantic glaciers, to plastic pollution in the world’s seas, the hard-hitting message prompted a response.

Greta Thunberg was an unknown name when Blue Planet II was released, but she has recently been described as ‘the greatest threat to the fossil fuel industry’. At 16 years of old, she views that as quite an achievement. In truth, Great is better informed about climate change than the majority of adults and she is not afraid to speak openly and honestly.

This Swedish teenager has stood up and spoken coherently to global politicians and leaders of multinational corporations. What’s more, she has incited over 1.5million children from around the world to strike. She promotes this action, as she believes that children walking out of school in order to protest has been the most effective way to get adults to listen.

A Century for Environmental Awareness

There are many other examples of individuals who are taking action to address their concerns about the environment. Kids Against Plastic have been campaigning in the UK for several years. Amongst many achievements, these youngsters have encouraged a number of cafes and restaurants to replace plastic cups, cutlery and straws with sustainable alternatives. They are also leading by example; collecting and recycling considerable volumes of plastic waste each year.

In the news this week, a 14-year-old boy from Wroxham has been celebrated. He has kayaked over 100 miles along the Norfolk Broads, collecting litter from the waterway. His efforts have helped to clean up this stunning area of East Anglia.

A grandad from Wareham has been inspired by his grandchildren’s interest in the environment. In support, he has launched the ‘100 days of Grandparents for Climate Action’ campaign. The posts have shared scientific data, song lyrics and relevant quotes in order to encourage the older generation to take an active interest. Can they support their grandchildren in the drive for change?

Aylesbury Box Company continues has made changes to our premises and processes in order to reduce our environmental impact.

Most notably, our expertise in cardboard engineering, print and design have helped many businesses to achieve high-quality, sustainable and commercially viable cardboard packaging for products. From e-commerce retailers and start-up businesses to pharmaceutical companies and food delivery services, we have helped to reduce the reliance on plastic packaging.