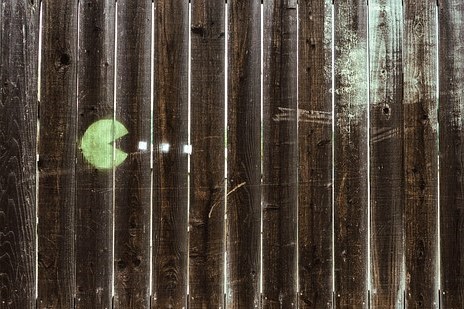 9th June 2017 In Uncategorised By Catherine

Keeping the kids happy during the school holidays became a whole lot easier at The Eden Project last week. Game On encompassed a variety of interactive challenges that were played by people of all ages and nationalities.

As part of the week-long celebration of video games, groups of people had to work together to play Massive Battleships. There were team operated games consoles and giant marble mazes. Game On also featured a video game arcade supplied by Unstable King.

Recycling Games from the Past

It’s fair to say, it wasn’t just the kids that were attracted to the retro games in the video arcade! Classics including Space Invaders and Pac Man haven’t lost their appeal for parents who grew up with this entertainment in the 80’s. Whilst the games were familiar, there was one striking difference in the arcade – the machines were made from cardboard.

This portable video game arcade was cut and assembled from cardboard. By using a cheap yet sturdy material, the machines are relatively low cost to produce and easy to transport.

The cardboard arcade machines can easily be printed, painted or decorated for a unique finish. They slot together and are sufficiently strong to cope with regular use. If they do become damaged, they are simple to dispose of in the cardboard recycling bin.

Virtual reality may have taken games to a completely new level, but if you still get excited about Frogger, Donkey Kong and a pinball machine, then check out Unstable King’s cardboard arcade for your party, festival or holiday club.

If you have a cardboard construction idea of your own, get in touch with Aylesbury Box Company. As cardboard box manufacturers, we offer a lot more than your standard off-the-shelf box.